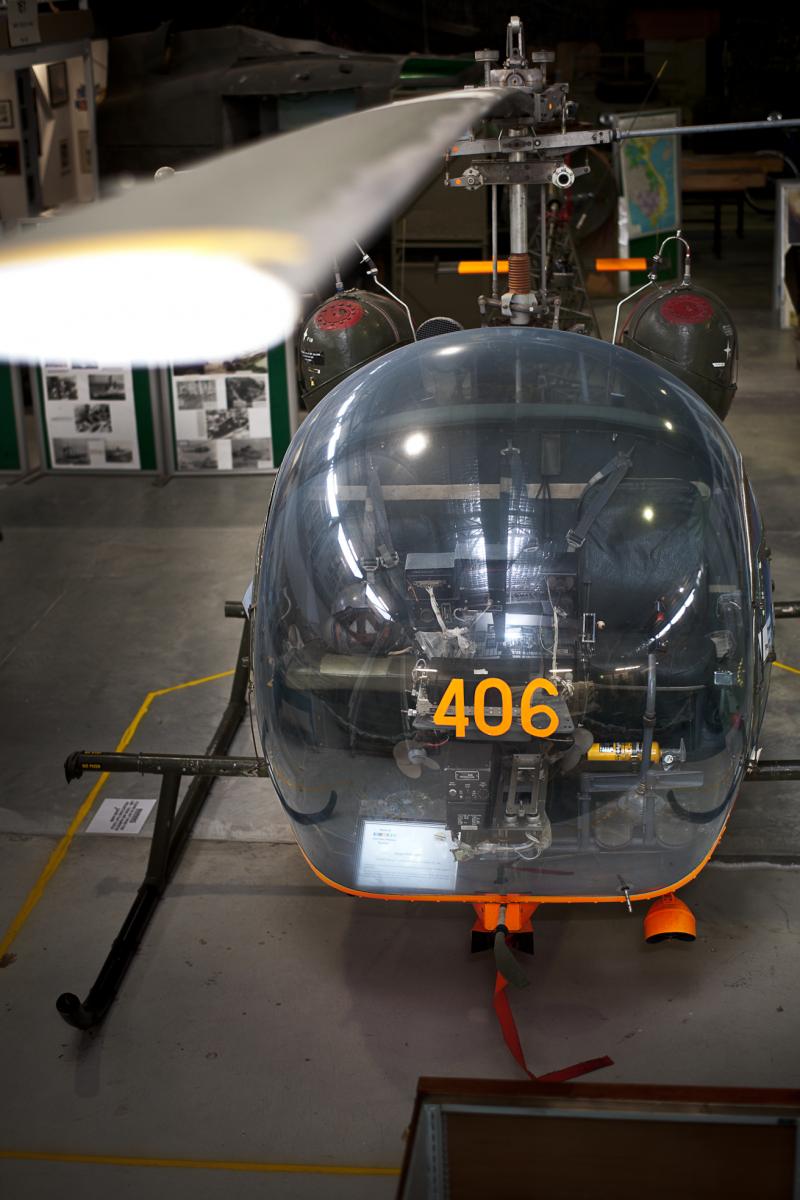 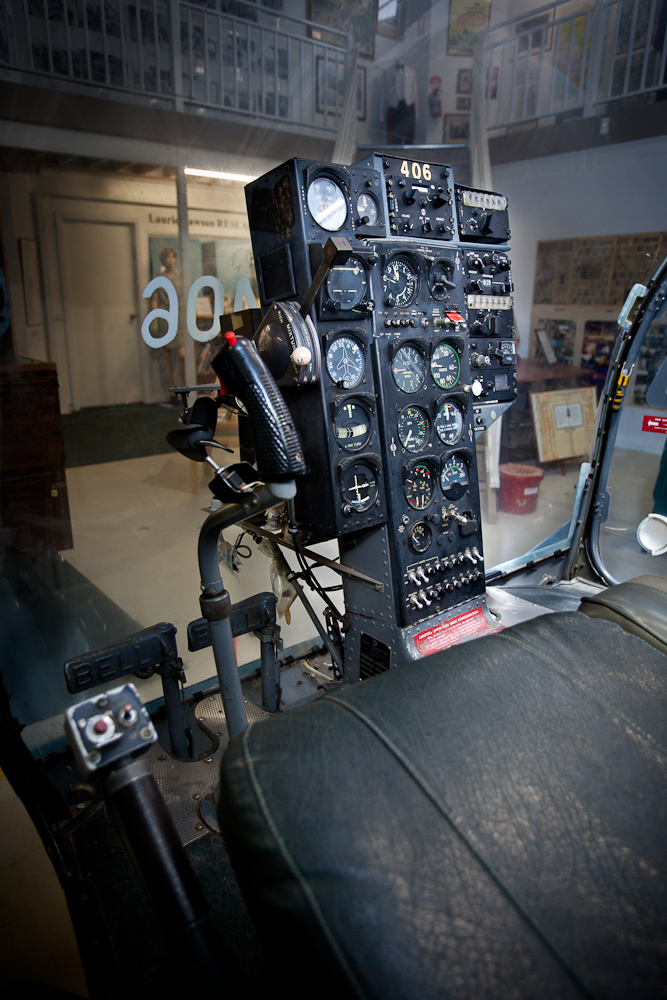 This Bell 47G-3B-1 (Serial A1-406) helicopter with construction no. 3406 is on long-term loan from the Museum of Australian Army Flying in Oakey, Queensland.

It was delivered to Australia from the factory in the US in November 1965. Although it did not serve in Vietnam, it is representative of the type which saw Vietnam service. The aircraft was moved to storage in December 1973 following general flying duties in Australia and in 1977 was transferred to RAAF Wagga Wagga as an instructional airframe. It was in turn transferred to Oakey in 2002 and then loaned to the National Vietnam Veterans Museum in 2009.