The museum is very pleased to announce the arrival of former RAAF Huey (Bushranger) A2-110.

This aircraft has a long Australian service history serving first with the RAAF in Vietnam as a Bushranger (the Australian version of the US gunship). The aircraft carries battle repair scars from two incidents in Vietnam and was rebuilt after a crash landing in a rice paddy.

The final operation configuration of A2-110 for the remainder of its service in Vietnam was: 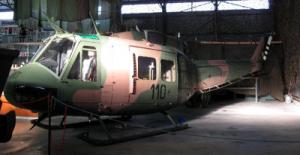 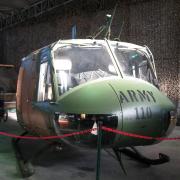 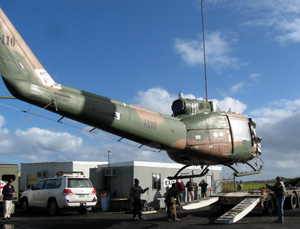 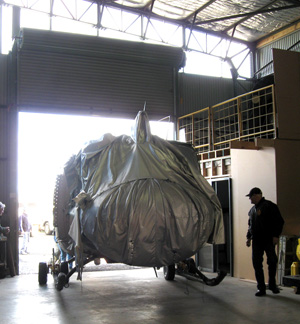 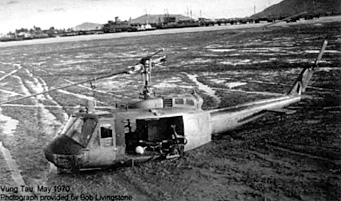 At one point, the helicopter was grounded for a period of time while ground crew dismantled part of the fuselage in the hunt for a snake that had taken up residence in the aircraft. 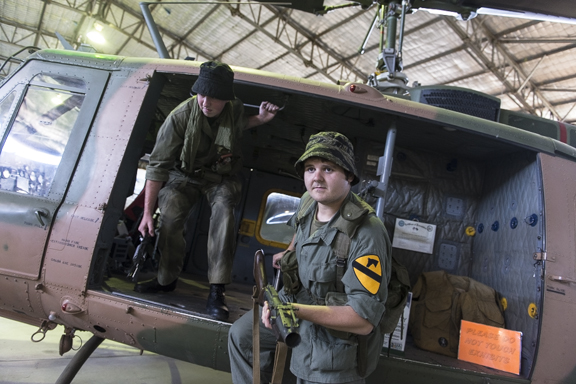 The aircraft as currently displayed at the museum in its final operational form, as an Army utility helicopter. While a full restoration to RAAF configuration is not feasible given the number of modifications made to the aircraft since Vietnam service, and cost, consideration is being given to exhibiting the aircraft in part RAAF colours and configuration for the purposes of historical display, with one side of the fuselage representing the Bushranger configuration of 1970 and the other showing a life size diorama of a dust-off arrival at the 1st Australian Field Hospital.