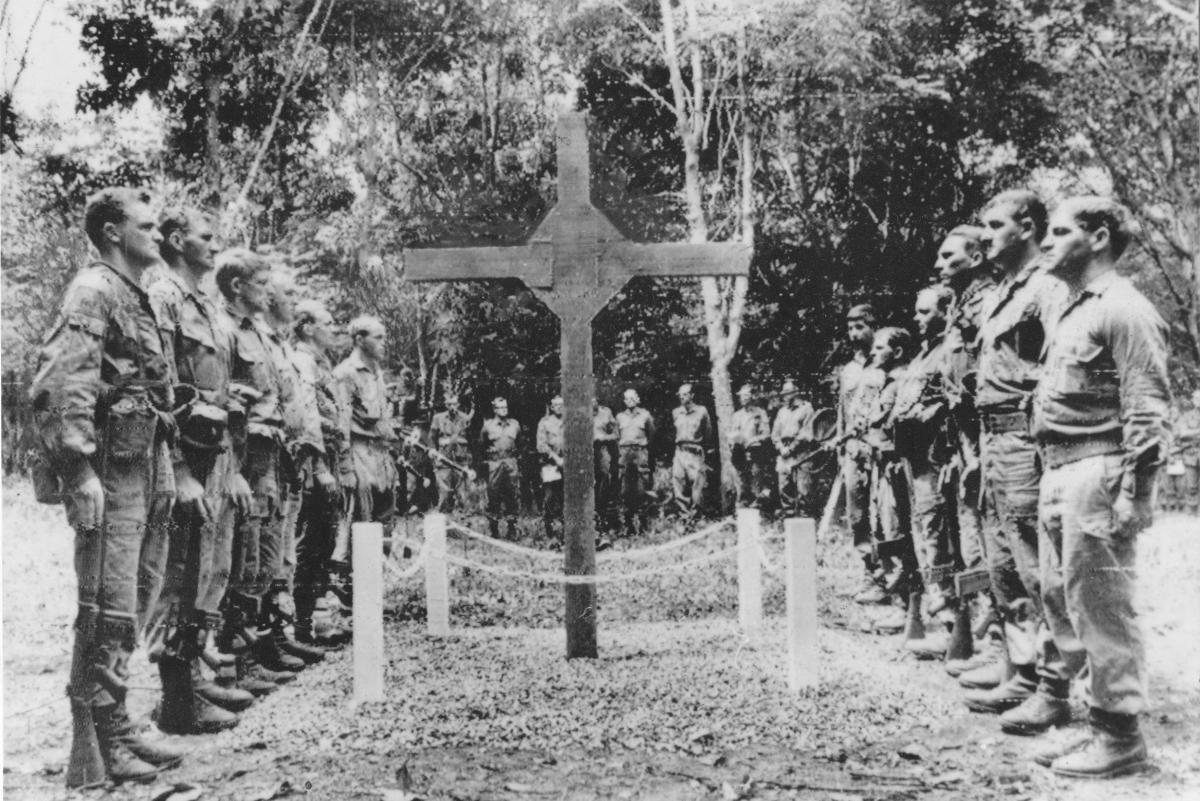 The Remembrance and Valour Gallery in the museum holds the centrepiece Australian Honour Roll from the Vietnam conflict. In 1992 The Australian newspaper issued a supplement containing the names and some biographical and image of the then 500 men who made up the official honour roll at that time. Since then a further 21 soldiers, including one female nurse, have been added to the official list of those who died as a result of war service.

Given the passage of time since the original Honour Roll was set up in the Museum, and in line with other Honour Rolls elsewhere, the museum is developing a new Honour Roll in the gallery, which will list all 521 soldiers by surname and initial, along with their unit affiliation. A legend on the side of the board will explain the unit acronyms to visitors and a slot to place poppies will be made available. A grant from the Department of Veterans Affairs’ Saluting Their Service program has been provided to do this, and it is planned that the new wall ‘Those That Gave Their All’ will be in place by 18 August 2014, Vietnam Veterans Day.