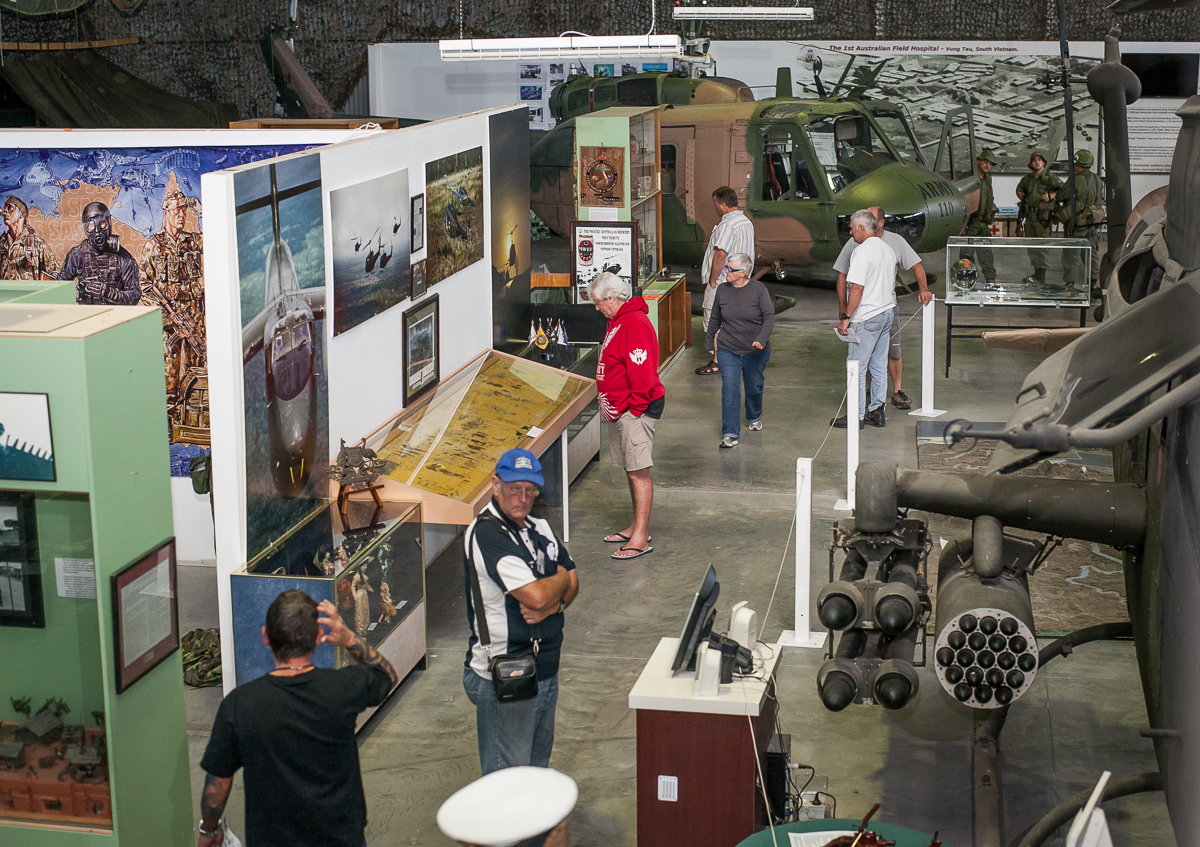 On the Mezzanine level, some preparatory work has begun to remove old or damaged display items in preparation for a refreshed Republic of Vietnam story over three bays, along with planned exhibits for US, Korea, Philippines and Thailand participation in the war. There will be new bay development for exhibits for the USA story, the philanthropic organisations and the peace movement. Mezzanine development will accelerate in the second half of 2014.